The Philipp Park was built in honor of the german scientist and botanist Bernardo Philippi. At its summit is the "Monumental Cross", which can be seen from several points of the city, especially when it is illuminated. It was donated by the Lions Club. The park has a path that ends in a viewpoint of 30 meters high, from where you can see the entire city, Lake Llanquihue and the Calbuco, Osorno and Puntiagudo volcanoes.

At the top of the hill a canopy works. 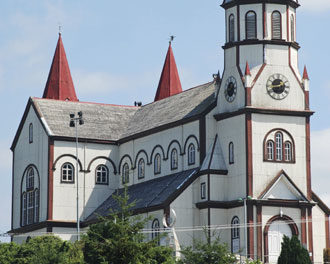 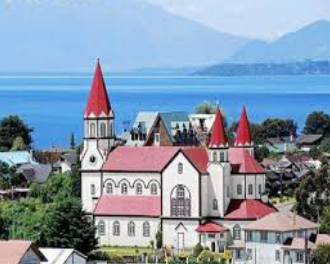 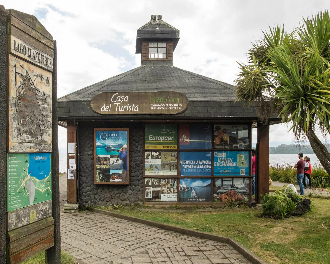